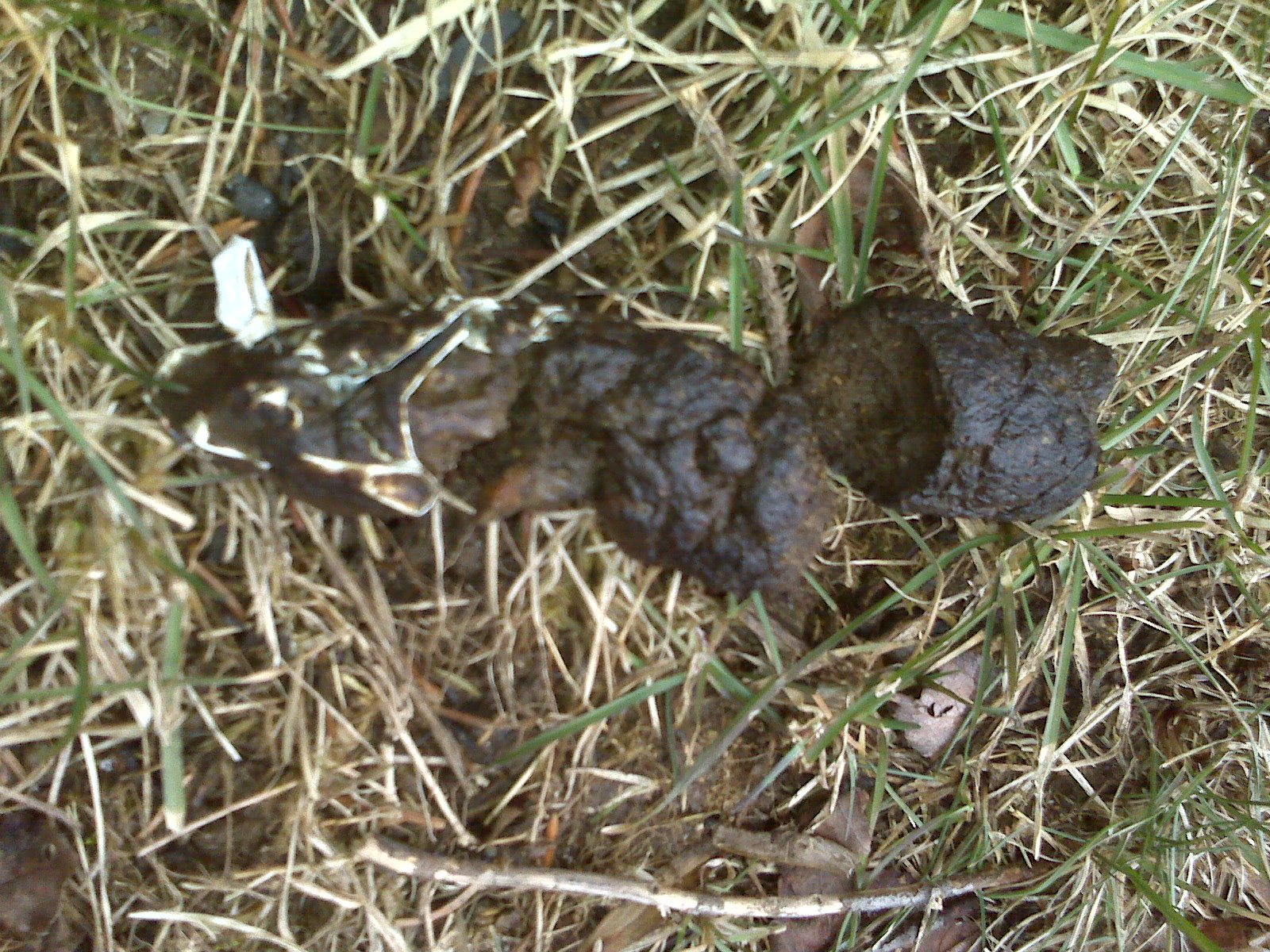 I have been getting a rash of desperate calls lately.

I recently fielded a call from a potential client with two neutered male dogs aged 2 and 4.

She had previously lost a middle-aged dog to an emergency bowel resection that turned septic and had already experienced a few late-night emergency vet visits with both of her current dogs after they had ingested foreign objects that they were having difficulty passing.

She shared tales of their exploits with ‘stealing’ and the chaos that usually followed; involving pursuing the dogs and wresting the objects from them, or watching in dismay as they sucked socks like spaghetti noodles. One dog had consumed a half-pound of rich fudge brownies like a vacuum cleaner consumes a dust bunny and the other routinely gobbled garbage as if he hadn’t eaten in ages.

The family was finally feeling threatened by the growling from under the dining room table as the humans routinely herded them in some sort of reenactment of a prehistoric fight for the last piece of edible mammoth meat for miles, and decided that it was time for an intervention.

There are a bazillion hazards associated with a dogs’ ability to acquire and consume articles not meant for digestion and of their owners trying desperately to get these articles back before they are destroyed or consumed.

I cannot count the calls I get from owners who have lost objects as small as diamond earrings to objects as big as cell phones, television remote controls, articles of clothing, whole baseballs, golf balls, pocket knives both open and closed, lighters, hats, you-name-it; gobbled whole by their pets in the blink of an eye with the appetites of garbage disposals.

I cannot recount the number of owners who have vigilantly observed their dogs bowel movements for signs of the article’s return to them and I cannot imagine the number who have waited hopelessly, vainly for the obstruction to pass unassisted.

Unfortunately I DO know the numbers of dogs who have died. I also know the number of dogs who have had the life saving intervention from conscientious veterinarians who open them up and fish out the contents of their stomachs or intestines, patch them up and send them back to their homes and the ‘special diets’ that await them as they recover from their surgeries… to turn around and have to do it again. And again. And again. I can count those dogs too.

Social media is rife with images of dogs in cones that still manage to acquire articles unfit for canine consumption.

Which leads me to the point of this topic…

There are a lot of places I can start with this; but I’m going to start at the beginning.

Don’t set yourself up for failure by trying to wrestle away that sock, or cramming your hand forcibly down a dogs throat after the other half of your sandwich or your kid’s iPod.

You invite disaster by thinking you will be successful. You may be once or twice, but try calling that dog to you after a few sessions like this and see what happens, or better yet, when you REALLY NEED him to drop something, and you move toward him, watch what happens. It ain’t purdy, the things people inadvertently teach their dogs….

They say it is far easier to ask forgiveness than to ask for permission. In the case of dogs who ingest foreign objects, it is far easier to mitigate access and teach them to respond to some basic commands than it is to have to suffer the consequences and often heartbreak of having allowed them unadulterated access to your stuff.

Be smart. An ounce of prevention and all that. Hiring a good trainer to help you is still way cheaper than obstruction surgery and far less heartbreaking than losing your dog because you accidentally taught him to run away instead of willingly give up the thing you don’t want him to eat.