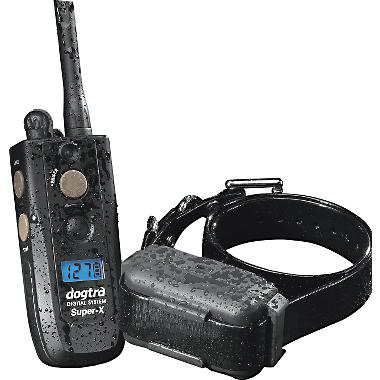 Not a Tool for Fools

Wales moves to ban electronic dog training collars in a swift albeit short-sighted move last week; making their use punishable by fine of  up to 20 thousand pounds or 6 months in prison.

I would make the ‘pound’ symbol, but I am a computer dolt and I can’t.

In one perversely broad stroke, Wales has transcended the absurd and banned the tool itself. All thirty thousand of the units currently speculated to be in circulation in that country at this time are now illegal to own and/or use.

And where are the collar manufacturers?  Too askeer’t to defend themselves, or are they mounting an appeal?

It appears that the Assembly committed to a ban as far back as 2006 despite the call for research by an overview committee prior to any final decision.

Germany had already enacted ecollar legislation limiting their sale and use, based on the findings of research conducted between 2003 and 2007.

Additional information on related legislation throughout Europe is found here.

Of the two studies conducted in 2003 and 2007 which peremptorily facilitated the ban, they are humorously broken down here by Ruth Crisler over at SpotCheck.

Anyone with any degree of comprehension would soon discover that these two ‘studies’ are not science.

By 2008 however, it appears that Wales had already made a decision and simply waited for enough ground support to pass it through their parliamentary procedures, even as another study was underway in Muenster and Hannover Germany, which revealed strikingly different results.

In an acerbic analysis of the UK’s Kennel Club involvement in the Wales ban, K9 Magazine’s Ryan O’Meara takes the bull by the horns and calls for the KC to get it’s own house in order, as far back as 2008, on the heels of the Pedigree Dogs debacle.

I guess this all encourages me to create two posts soon.  One on the evolution of contemporary dog training tools (in progress) and one on how to use them (coming soon).