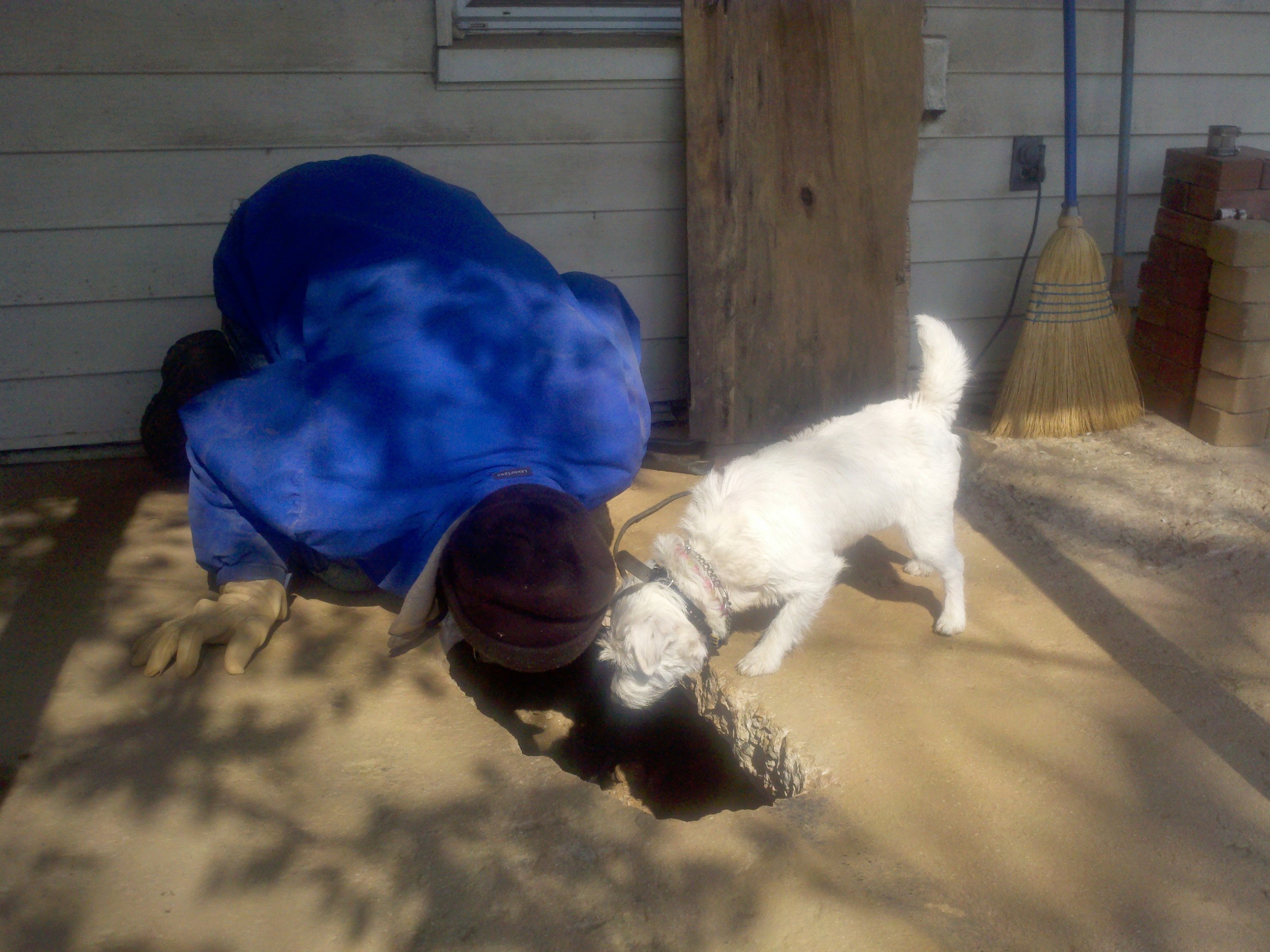 I ran a single-question survey on my facebook page the other day. I asked folks to determine if they saw themselves as a dog parent or as a dog owner.

I knew going in that the overwhelming answer would be biased towards dog owner because that is my belief, and the folks who frequent my FaceBook properties are usually people with the same set of values.

The poll ended up being in the 80/20 range in favor of owner, and even though I actively discouraged comments, I got them anyway.

Not that this was an attempt at “real” research, but more of a gut-punch reaction to some social media traffic about how people view dogs, their responsibility to them, and how the relationship between dogs and humans has changed over the years.

Because it really hasn’t.

When I went back over the comments, I wasn’t surprised at the justifications people used to augment their position, one way or the other. The palpable revulsion by some, the mocking tones of others. There were a few who were actually brave enough to comment in opposition to the majority who did so out of honesty, and I thank them for their contribution.

The post is still there. It recieved almost 700 votes, was passed around 19 times, and was seen by over 5 thousand people before it ended. It’s total run time was maybe about 4 hours.

What revealed the most interesting information after all, were the comments, which ran from the philosophical, “[The] energy isn’t “owned” by one BEing or the other; it is simply shared,” to the suggestion that “…it seems to be used by certain very pathological people. The pet care industry is encouraging this…”

One comment was from an individual who shared a state of confusion about what store they were shopping in. The shampoo selection made them think they were in a store for human infants instead of for pets.

That same person suggested there might be a social undercurrent that plays a role in influencing word choices, but ultimately declared for themselves, “I don’t think of myself as a parent to my dogs in the same way I’m a parent to my children, but it has become a normative way of explaining a relationship in today’s society.”

I agree there is some form of social pressure influencing how we perceive ourselves and therefore how we portray ourselves socially, and social media makes it easy to lie.

Statistically, with no one to stop us, we are likely to be deliberately deceptive up to 50% of the time in on-line polls or surveys. Since these things really can’t be accurately measured, we sort of have to tease out the truth. We could just make suggestions that fit our narrative, and a lot of people do, but I don’t think that serves my purpose, here.

But, back to the poll…

One poster suggested I “take the poll to a Cockapoo site.” I think the bias would probably favor the temperature of any site it was placed on. If it caters to pet parents, pet parents are likely going to vote overwhelmingly for what they believe.

But I don’t think either specific placement reflects honest answers, but we’ll get to that in a minute.

Lately, a lot of my attention on social media has been with video podcasts, or Facebook ‘live’ feeds with folks both inside and outside the dog trainer trade.

Social media makes it far easier to get a sense of ‘pulse’, as long as you are thoughtful about your goals and realistic enough to understand that there will never be anybody who agrees with you 100%. Being receptive to the concept that there is room for alternative opinions that are not only different, but wildly deviate from your own isn’t something to fear, it’s something to embrace.

At no other time in history has the ability to learn been so…accommodating!

But that’s assuming a lot. We are a tribal bunch, after all. We align ourselves with people who think the way we do. Look the way we do. Adhere to the same principles we do. It’s not hard to find an echo chamber. It is far more miraculous to be enlightened by a new idea than it is to succumb to confirmation bias.

I am analytical by nature and I rely aggressively on an experiential ability that enables me to tease out the facts from conversations with my clients about their dogs’ behavior. I can only go on what people tell me about who they perceive themselves to be, and sift through their self analysis to determine who their dogs think they are. The dogs actually tell me everything I really need to know. Because their behavior is more predictable.

The reason all of this matters; that any of this matters, is because perception colors our behavior. Like it or not, our world view drives behavior, which drives economies, religions, politics and relationships.

Even with our dogs.

There really isn’t anything new, and in the grand scheme of things, this really has been with us since the beginning. However, fellow dog trainer Heather Houlahan posted a podcast that was like a an ahah! moment.

It’s really worth the 100 minutes of your time. Really. Listen to it.

It’s relevancy to my little survey becomes pretty clear. Although your eyes may say yes, your heart may also say no. Or your mind. Whatever part of yourself that forces you to deny the truth of it and follow the status quo.

I am a dog owner. I couch my language and my actions to reflect that. My dogs are my property, and as long as I am responsible for their behavior legally, ethically and morally, they are property.

So when an individual addresses themselves as a parent, I know what path to take. As distasteful as it may appear, helping them understand their dogs behavior is a direct reflection of their own, is part of my job description.

Whether an individual thinks that being a pet parent is the new social currency or whether they actually believe it, how they perceive their dog influences their behavior towards that dog, and what steps they are willing to seek, accept and embrace in order to improve not only their dogs’ behavior, but necessarily, their own.